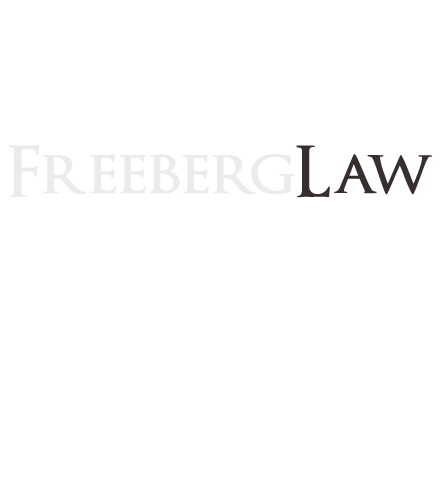 More than 42 years of experience representing clients in all areas of complex real property and business transactions. 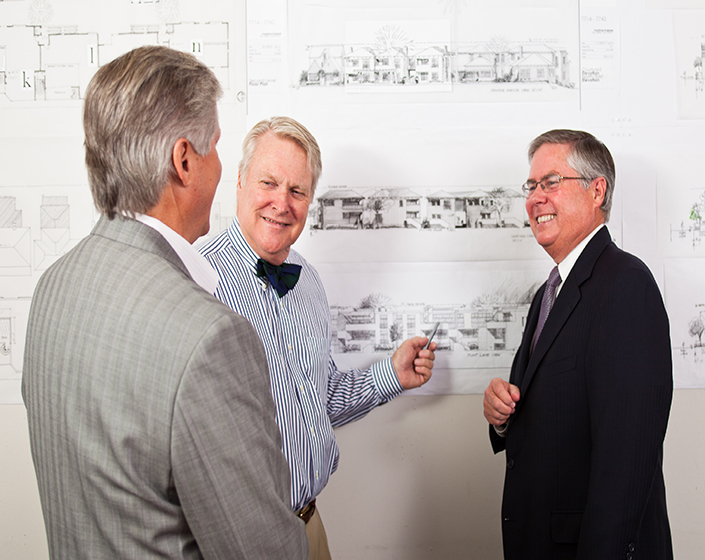 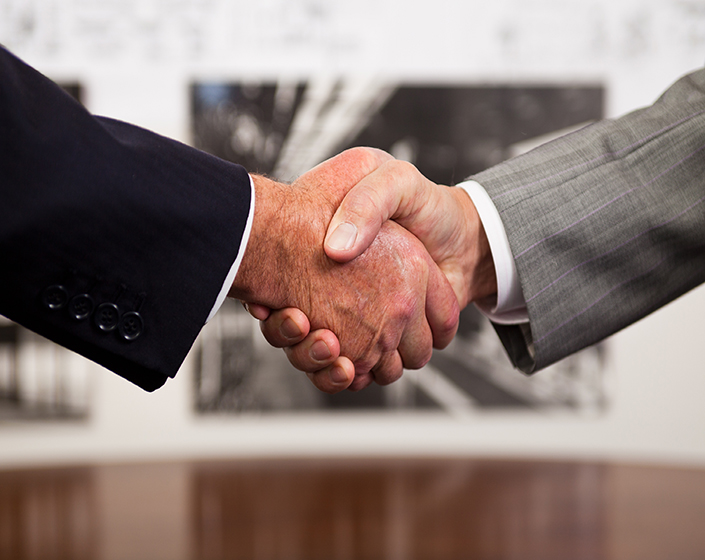 Proud to cost effectively serve clients' business and personal needs with discretion, creativity, professionalism and with relentless concern for their objectives and pocketbooks. 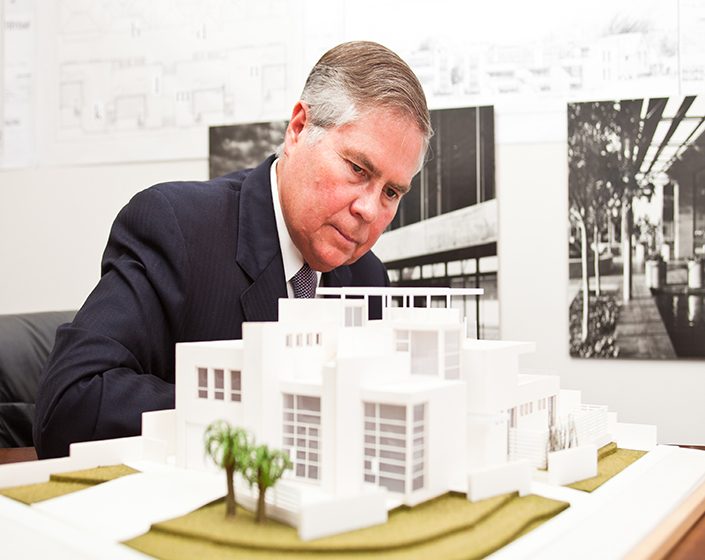 More than 42 years of experience representing clients in every area of complex real property transactions.

Mr. Freeberg has been my go-to expert for all legal matters pertaining
to commercial and residential real estate for over 20 years. He is practical, knowledgeable, efficient, and a pleasure to work with
Harold W. Fuson, General Counsel (The Copley Press) 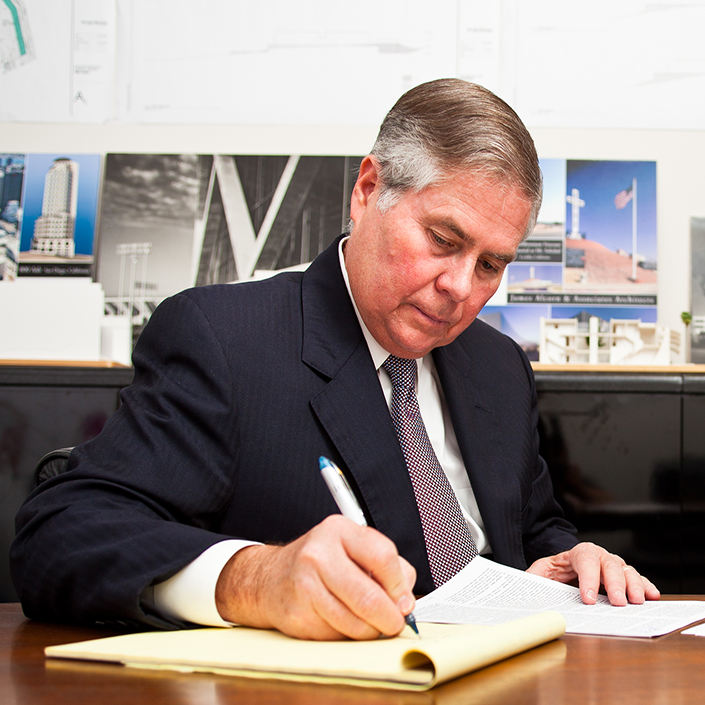 Mr. Freeberg is one of Southern California's preeminent Real Estate Transaction attorneys who has completed far in excess of Two Billion Dollars of transactions in the last 42 years, and annually handles transactions totally $100MM+ in transactional value throughout California and other states. Mr. Freeberg has a reputation for cost effectively representing individuals and companies in their real estate endeavors with discretion, dispatch and integrity. Mr. Freeberg is a graduate of Boalt Hall, UC Berkeley, and was admitted to practice in California in 1979.

A former partner at Luce Forward Hamilton and Scripps (now Dentons US LLP), he has been a sole practitioner since 1992. Admitted to practice in California, Mr. Freeberg is also admitted to practice before the U.S. District Court for the Southern District of California, the U.S. Court of Appeals for the 9th Circuit and the Supreme Court of the United States but for the last 35 years he has limited his practice to all aspects of complex real estate transactions and business transactions involving real estate. Although licensed as a real estate broker in California since 1995, Mr. Freeberg does not act as a broker but has extensive experience dealing with brokers and ensuring the timely closing of complex transactions. He is a member of the California Bar, and also the San Diego County Bar Association where he is a former chair of its Real Property Section.

▪ A recipient of the highest AV Preeminent rating annually from Martindale-Hubbell since 1994;

▪ Recognized as One of America’s Best Real Estate Lawyers by Best Lawyers in America annually since 1993;

▪ Recognized as a "Super Lawyer" by Super Lawyers annually since 2007;

▪ Recognized as one of the "Top Lawyers in San Diego" by San Diego Magazine annually since 2001;

▪ Recognized as one of “America's Best Law Firms” by U.S News Best Lawyers (Tier 1-Metro) annually since 2008; and

▪ Recognized as one of the Top 100 attorneys in San Diego by the “San Diego Business Journal’s Best of the Bar 2017.”

Your years of development experience as a legal advisor
and principal have clearly given you the unique tools to make complicated
real estate transaction work...
Rob Insinger, Senior Broker (Prudential California Realty) 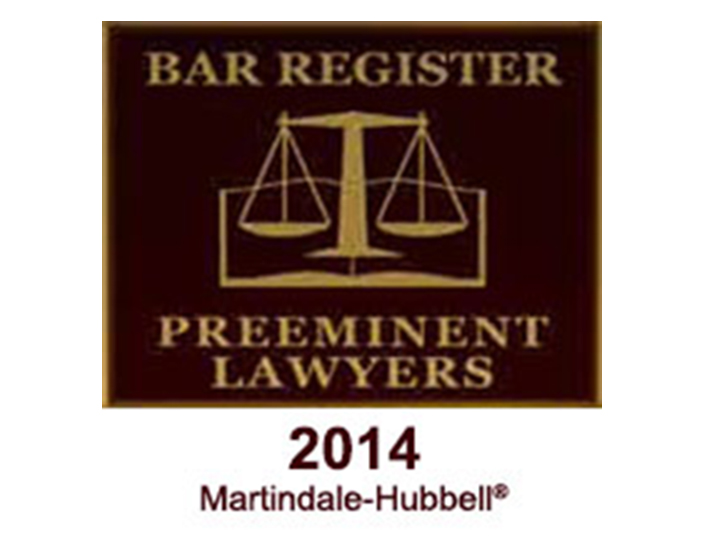 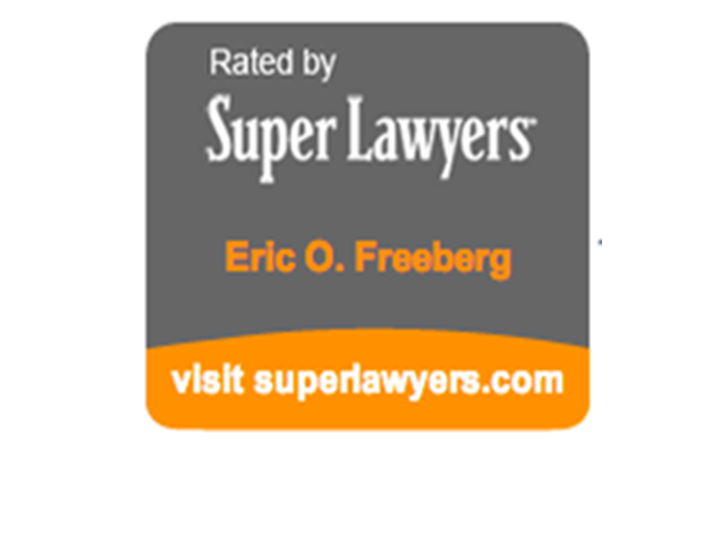 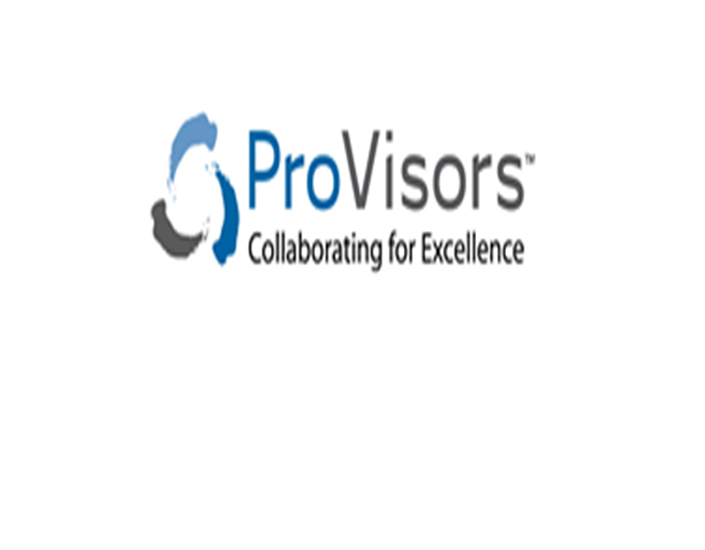